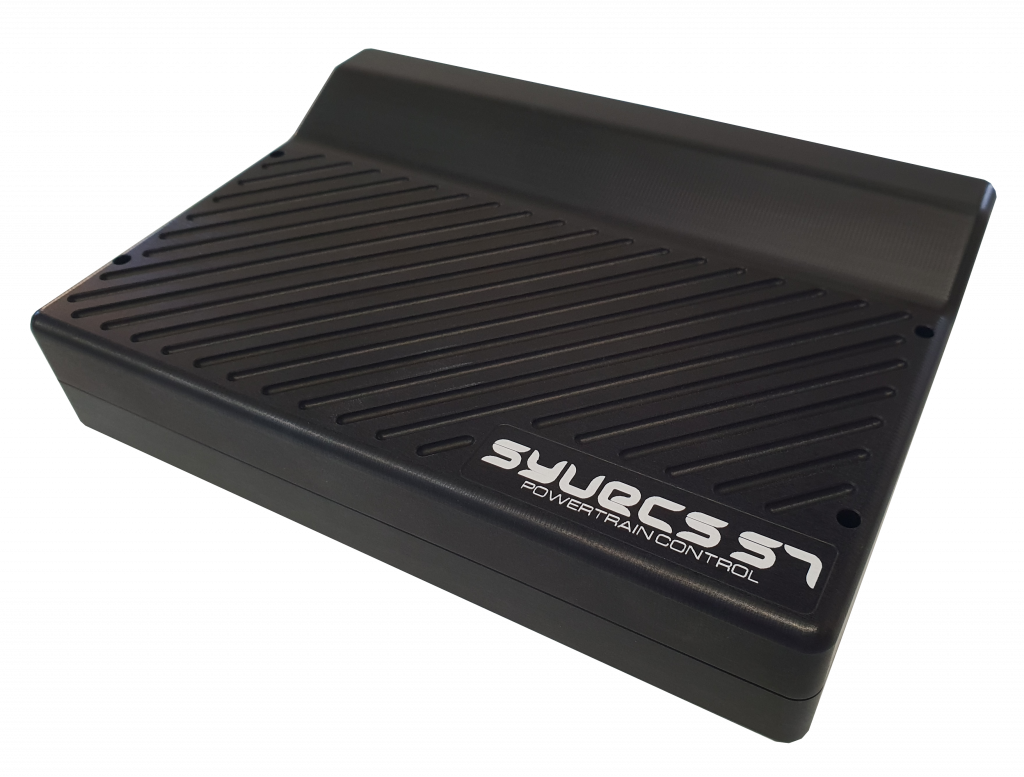 The S6 ECU has been the mainstay of the Syvecs product range for nearly 10 years now, in its direct fit, Plus and i / GP formats, enabling the huge range of cars that we cover to benifit from its features and capabilities.

We are immensely proud of the S6 and what it managed to achieve over that time period, especially during a decade that has brought some amazing cars to the forefront of engine tuning and pushing the bounderies as to what has now been proved possible.

However the market has moved on and we felt it was time to update our products to make sure we keep our place as one of the market leaders.

To that end, we are pleased to be able to announce that as of the 10th of January 2019 we officially launched the new S7 ECU platform.

The S7 will be available in the same formats as previously sold, so the S7i, S7 Direct Fit boards and the S7 Plus are now included in the 2019 price list.

The main new features of the S7 range include:

– Support for 2 NTK Sensors as well as the Denso AF sensor and Bosch LSU.

– Updated firmware to match that of our S8/S12 ECUs.

In addition the S7 Plus now supports OBD2 over CanBus and has the ability to wake up from a can bus signal like some OEM engine ECU’s.