I made direct injection end angle values that injection occur at middle of the intake stroke. It works but I would like to hear some suggestions about that.
Engine is Swindon BTCC. As far I know it should be made from GM LDK engine.

I believe that this ecu is set up with the angle as "Start of Injection", rather than end as you would generally use with port injection.

The numbers in the table I believe are crank degrees before TDC firing. The Y axis is RPM and the X axis is air mass per cycle / load.

There is a big "I think" included with all of that!

Hopefully of some use to you, it was a colleague that did the digging to find it, I can ask further questions if required.

Would love to see / read more information on this engine, I didn't realise the Swindon motor was based on the GM unit.
Top

Thanks a lot. This will help.
It is start injection angle BTDC and as I can see it is also in the intake stroke.

My friend bought Swindon engine but he did not get any information about it. Not even compression ratio.
We manage to start it and now we wait for warmer weather to calibrate it. I will post how it is going.
If you need some information write it here and I will try to find out.

Still some work left to do. 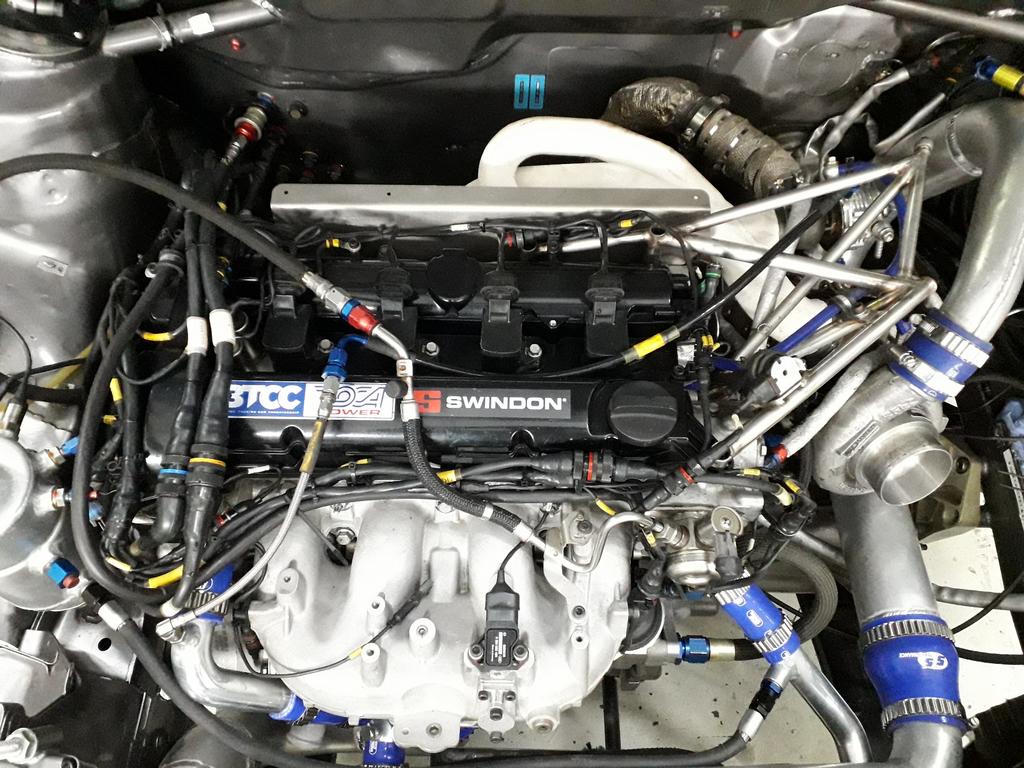